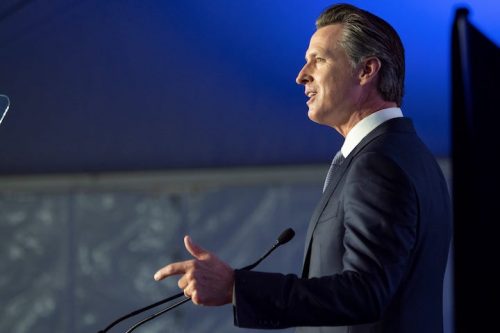 Down from $28 million in the previous budget, the Governor proposes $18 million for the Healthy Soils Program, which provides grants to farmers and ranchers who adopt new soil management practices that increase soil carbon storage and reduce greenhouse gas emissions overall. Grants to reduce methane emissions in the dairy sector would be cut for the second year in a row from $32 million to $20 million.