Yes on Propositions 15 & 16: Tax Fairness and Affirmative Action on the November Ballot 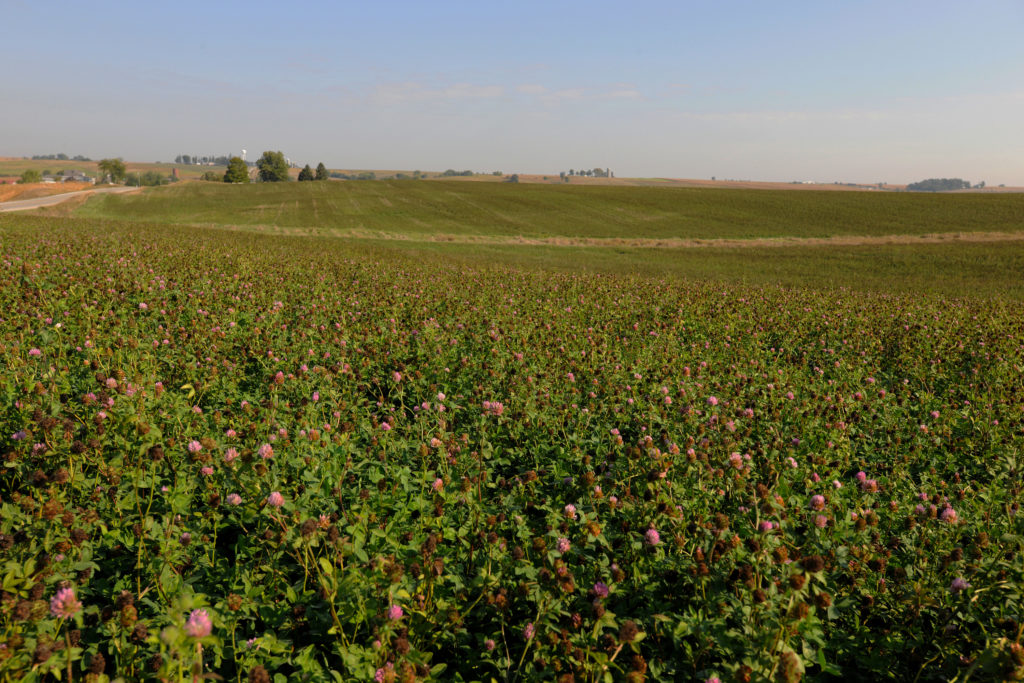 CalCAN supports two ballot initiatives this fall that will advance needed tax reform and affirmative action in California. We come to our positions on Propositions 15 and 16 after discussing the issues with our coalition partners. Please find our take on these key measures on the November ballot below.

The initiative reforms the Prop. 13 tax measure of the 1970s and closes significant tax loopholes on commercial and industrial properties that often go years (or some in case decades) without being re-assessed, hurting tax rolls and limiting funds for basic investments in schools and local services. Climate change will require more investments in our communities to make them resilient to growing weather extremes, such as wildfires, drought, and heat. Proposition 15 is a long-in-coming reform measure that is needed to restore tax fairness in the state and provide local and state governments with the needed resources to respond to a number of challenging issues – from the pandemic-induced recession to the climate crises and more.

How does it work?  Under Proposition 15, commercial and industrial buildings valued at more than $3 million would have to be re-assessed every three years. The measure also creates a new $500,000 tax exemption on personal property, including business equipment and fixtures. And small businesses of less than 50 full-time employees are totally exempt from taxes on personal property. Such exemptions are a significant benefit to all small businesses, including small and mid-sized family farms.

How will Prop. 15 impact farmers? Agricultural properties are exempt from Proposition 15.  Some have claimed that fixtures and improvements to the land are not exempt from the measure and could result in higher taxes for farmers. This is extremely unlikely given that the law will require that agricultural land is exempt from Proposition 15 tax reforms. As we stated above, commercial and industrial buildings worth more than $3 million will be impacted by Proposition 15 but for most producers that is not an issue. For more on this, see CAFF’s position on Prop. 15.

Tax fairness will give local and state governments the resources needed to invest in our communities. Vote Yes on Proposition 15.

The initiative will repeal a 1996 measure that banned affirmative action in California. Under Proposition 16, universities and government agencies can once again consider race, gender, or ethnicity when making hires or in admissions and spending decisions.

What is the impact on agriculture? The Farmer Equity Act of 2017 requires the California Department of Food and Agriculture (CDFA) to ensure the inclusion of farmers of color and women farmers in the implementation of food and agriculture policies and programs. Proposition 16 will provide clarity on such efforts by allowing CDFA to consider race, gender, and ethnicity in its efforts to include those producers — farmers of color, women farmers —who are traditionally underserved by state government.

As we have been reminded of in countless and violent ways this year, structural racism and sexism still pervade our society. More can and should be done to address these issues.  Proposition 16 is one small step in the right direction. Vote Yes on Proposition 16.