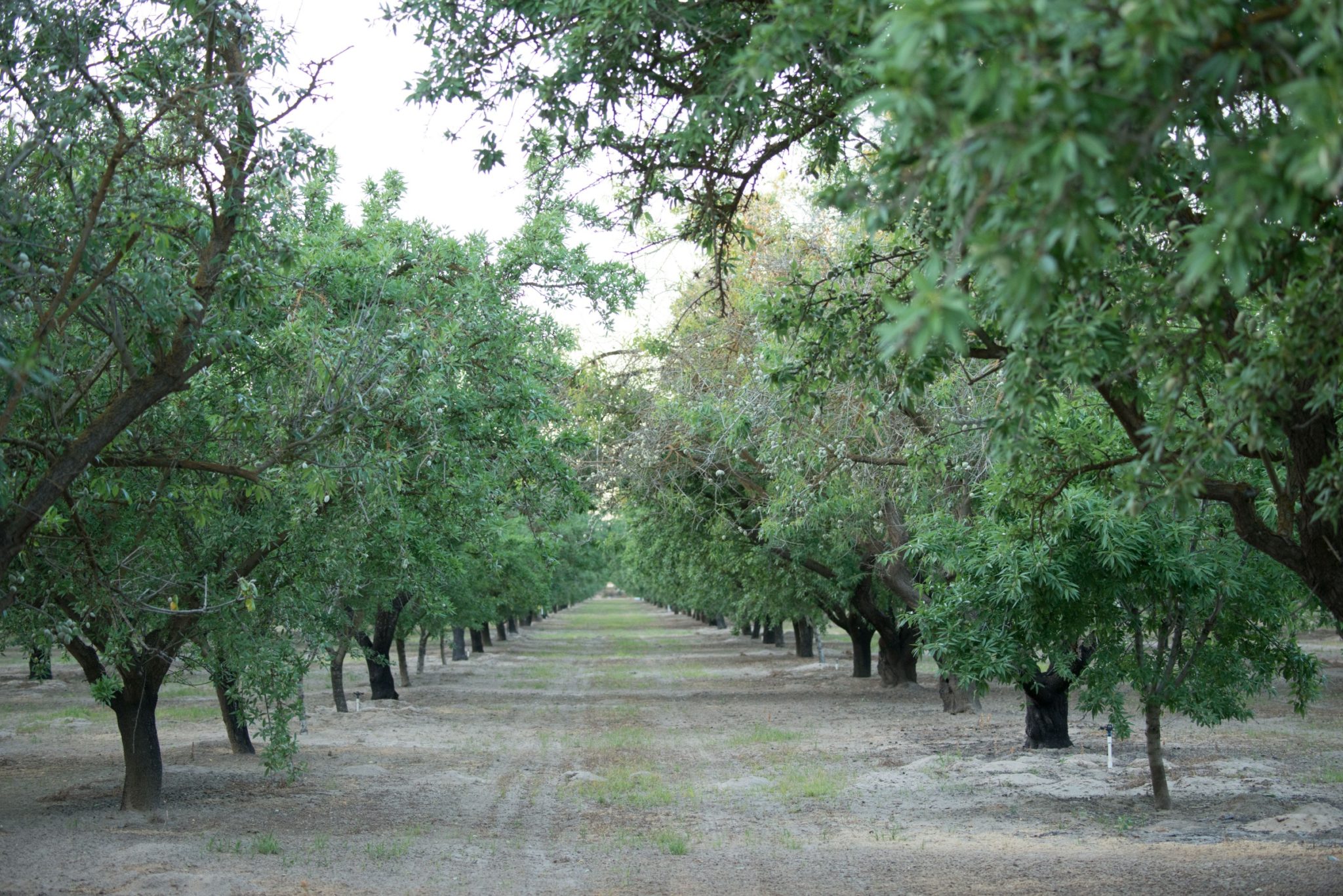 The University of California Sustainable Agriculture Research and Education Program (SAREP) plays a unique and important role within the University of California. It is a statewide program engaging farmers, ranchers, university researchers, Cooperative Extension advisors and others in the science and practice of sustainable agriculture. For many years, the competitive grants program was one of the most impactful activities of SAREP, awarding several million dollars in grants for direct marketing, grazing, forestry and community food system development projects along with many others, but it was discontinued almost 10 years ago.

We are very excited to learn that SAREP recently is reviving its competitive grant program and is accepting applications until February 15, 2021. We commend Glenda Humiston, Vice-President of UC Agriculture and Natural Resources, and Gail Feenstra, Deputy Director of SAREP, for their leadership in re-establishing this program.

SAREP was established out of a grassroots effort of California’s sustainable and organic agriculture community in the 1980s in response to the lack of sustainable agricultural research, outreach, and education  in the University of California system. The Community Alliance with Family Farmers and the Ecological Farming Association, two of CalCAN’s coalition member organizations, were instrumental in this campaign. As a result of this advocacy, SAREP was established as a statewide program of the University of California Agriculture and Natural Resources Division (UC ANR) in 1986 through Senate Bill 872 (Petris). The intent of the legislation was to improve university resources relevant to low-input, biologically oriented farm management, including organic agriculture.

An important program area for SAREP over the years has been education, communications and outreach projects aimed at reaching farmers and others in the agricultural community with newsletters, workshops and publications.

SAREP was also instrumental in the creation in 1994 of the Biologically Integrated Farming Systems (BIFS) programs. BIFS used demonstration projects, training, and support from UCCE to help farmers reduce chemical inputs on their farms. According to SAREP, these projects contributed to “reduced pesticide use, improved soil fertility, decreased erosion and nitrogen leaching, and increased populations of beneficial insects, fishes, migrant birds, and game.” The BIFS program ended in 2010 but was re-launched by CDFA with a new round of grant awards earlier this year.

One-year grants of up to $7,000 will be awarded in 2021 to Californian farmers, food system businesses, non-profits, state and local governments or education institutions for projects that support California’s farmers and ranchers and/or rural and urban communities to plan, implement, or evaluate sustainable agriculture or food systems strategies. Applications are due February 15, 2021. Find more details and apply here.