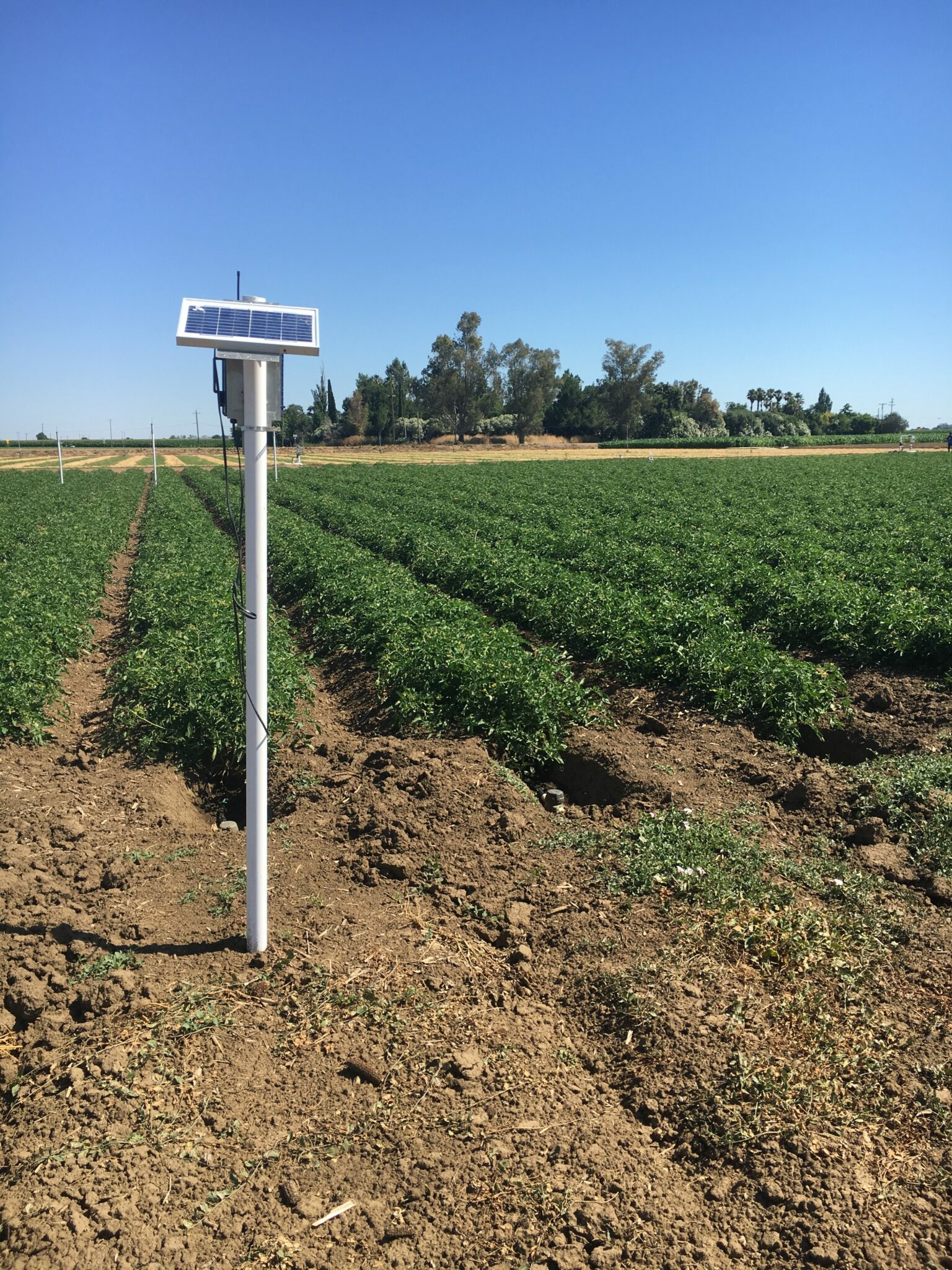 Applications outnumbered awards by a 4-to-1 ratio in the latest (sixth) round of funding for the State Water Efficiency and Enhancement Program (SWEEP). Administered by the California Department of Food and Agriculture (CDFA), SWEEP provides financial assistance to growers for irrigation system improvements that reduce energy and water use and their associated greenhouse gas emissions. You can check out our profile of a SWEEP recipient and project here (profiles of 3 more SWEEP recipients will be available in our next blog post).

Despite the drought-busting winter of 2017, interest in SWEEP remained high in its sixth round. Growers submitted 237 applications, of which CDFA was only able to fund 58 with its $7.5 million allocation from the state legislature.

You can read descriptions of the latest round of awarded projects here.

The latest round of awards, announced in July, will be distributed to growers in 19 counties. Below is a breakdown of projects by county.

According to CDFA, this latest round of projects is expected to reduce water use by 9,296 acre feet (equivalent to 4,648 olympic swimming pools) per year and GHG emissions by 2,748 metric tons of carbon dioxide equivalent (MTCO2e) (equivalent to taking 580 passenger vehicles off the road for one year) per year.

For each $1 million invested in this round of projects, they’re expected to reduce total water use by 13,771 acre feet (i.e. 6,885 olympic swimming pools) and reduce total GHG emissions by 4,071 MTCO2e (equivalent to taking 860 passenger vehicles off the road for one year) over the course of the next 10 years.

Given SWEEP’s continued demand, its climate and water-savings benefits, and the projected negative impacts of climate change on California’s water reliability, CalCAN is advocating to restore funding to the program to its 2016 level of $40 million (note: even then, the program was oversubscribed by a 2-to-1 ratio). The state legislature, which determines how much money to allocate to SWEEP and a host of other California Climate Investment Programs, is set to decide its 2018 allocations in the coming days.

Since launching in 2014, SWEEP has funded 587 projects to improve on-farm water use efficiency for a total of $67.5 million. According to CDFA, the most recent 454 of these projects (Rounds 3-6) are projected to result in annual water savings of 71,475 acre feet (i.e. 35,737 olympic swimming pools) and annual emissions reductions of 22,506 MTCO2e (equivalent to taking 4,754 passenger vehicles off the road for one year). For more background on the program, visit our SWEEP homepage.