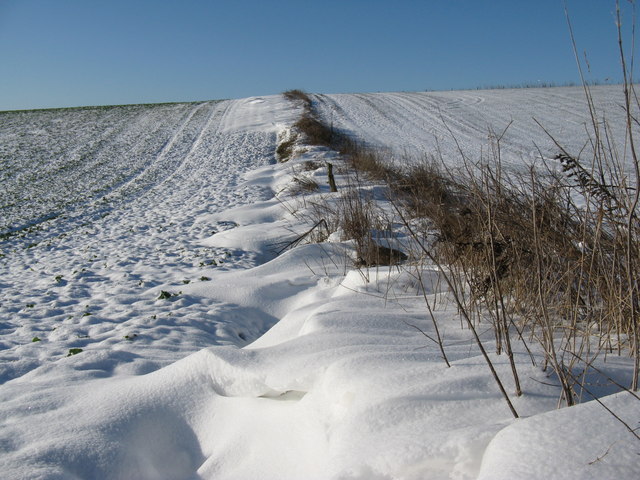 This blog is reposted with permission from the Institute for Agriculture and Trade Policy (IATP).

CalCAN is a member of the National Healthy Soils Policy Network, a group of farmer-centered organizations working on healthy soils policy campaigns, including several mentioned in this article.

It’s still winter in the U.S., but that’s not stopping states from looking into how the soil beneath the snow can respond to climate change. Massachusetts, New Mexico and Nebraska are following the lead set by states like California, Hawaii and Maryland in considering legislation that promotes soil health practices designed to both adapt to and mitigate climate change.

The state-level soil health bills follow what is fast becoming consensus in both the scientific and farming communities:  Improvements in soil health help farmers adapt to climate change, reduce emissions and potentially sequester carbon. Strategies like the use of cover crops, diverse crop rotations, perennials, agroforestry, rotational grazing and low or no-till to improve soil health are actively promoted by the USDA’s Natural Resource Conservation Service (NRCS), recommended in the USDA’s climate adaptation resources, and cited in the most recent National Climate Assessment.

In Massachusetts, farmers suffered an estimated $14 million in crop damage due to a severe drought in 2016. The recently introduced Massachusetts Healthy Soils Bill explicitly supports efforts to sequester carbon through better agricultural practices. Supporters of the bill, like the Northeast Organic Farming Association/Massachusetts (NOFA/Mass), highlight the multiple benefits for the state including carbon storage; water-retention capacity; drought, flood and heat resilience; reduced soil erosion and fertilizer use; and increased farm profitability.

The bill establishes a Soil Health Program within the state’s Commission for Conservation of Soil, Water and Related Resources, which would provide incentives—such as loans, grants, research, technical assistance, and educational materials—supporting healthy soils practices. The bill would also require the inclusion of an expert on healthy soil practices on the Massachusetts Food Policy Council. In addition to NOFA/Mass, the bill has the backing of the New England Farmers Union, American Farmland Trust, the Massachusetts Farm Bureau and Soil 4 Climate.

The bill would establish a Healthy Soil program within the New Mexico Department of Agriculture, with support and guidance from the state’s Soil and Water Conservation Commission, and a Healthy Soil Advisory Group comprised of farmers, scientists and soil health experts. The voluntary program would offer support to farmers, ranchers, tribes and other essential land managers in the form of grants, research, infrastructure, technical assistance, educational resources and on-farm workshops. Initiatives under the program would include voluntary soil health measurements; a statewide network of Soil Health Champions; and research and case studies on managing working lands for soil health.

The bill has the support of more than 90 organizations and farms, according to Robb Hirsch of the New Mexico Healthy Soil Working Group. He hopes the program can leverage soil health resources at the under-resourced NRCS that were included in the recently passed Farm Bill.

“Soil health is a keystone solution to so many of the challenges we’re facing that people will hopefully gravitate to support the bill, and uplift farmers, ranchers and landowners,” said Hirsch. “This is a great opportunity to lower emissions and sequester carbon in the soil. It’s a win-win on so many levels.”

In January, New Mexico joined the U.S. Climate Alliance, a group of now 20 states that have pledged to reduce greenhouse gas (GHG) emissions 26-28 percent below 2005 levels by 2025 to meet the global Paris Climate Agreement goals. Michelle Lujan Grisham, New Mexico’s new Governor, has launched a Climate Task Force to present the state with a plan by September on how to reduce emissions by 45 percent (from 2005 levels) by 2030. That task force is primarily focused on energy, oil and gas extraction and transportation emissions, though could include land use as well.

In Nebraska, a proposed bill would establish a Soil Health Task Force. The bill emphasizes Nebraska’s role as a major agricultural state because of its fertile soil, and that improving soil health is critical to the future of farming there, both economically and environmentally. The bill states that planning and coordination around conservation practices and strategies is critical to increase water holding capacity to withstand drought, build resilience, store carbon and reduce GHGs.

The Task Force would include representatives from the state Department of Agriculture, farmers, agribusiness, natural resource districts, academics and an environmental group. The Task Force will develop a comprehensive soil health initiative for the state—including a five-year action plan with goals, a timeline and budget. The plan will cover technical assistance and education for farmers, options for financial incentives for farmers and the contribution of livestock for soil health. According to the Center for Rural Affairs, the Task Force has the support of a number of Nebraska farm groups, including the Nebraska Farmers Union, Nebraska cattlemen, corn and soybean growers, in addition to the Nebraska Recycling Council and the Nebraska Food Council.

“By working to establish and implement practices that improve and manage soil health, agricultural producers have the opportunity to improve near-term productivity and profitability, while also producing long-term environmental benefits,” the Center for Rural Affairs’ Jordan Rasmussen testified in support of the bill.

A number of other states are also exploring new approaches to support soil health. An Iowa bill would launch a soil health monitoring system to help researchers and farmers. New York Governor Andrew Cuomo has called for a doubling of funding for the state’s innovative Climate Resilient Farming Program, which includes a focus on soil health.

These new state bills, coming from different regions of the country with very different farming systems, show how innovative policies with an emphasis on soil health are bringing together diverse constituencies in agriculture, and are part of the leading edge of state-level policy responses to climate change.