Reflecting on Our Indigenous History 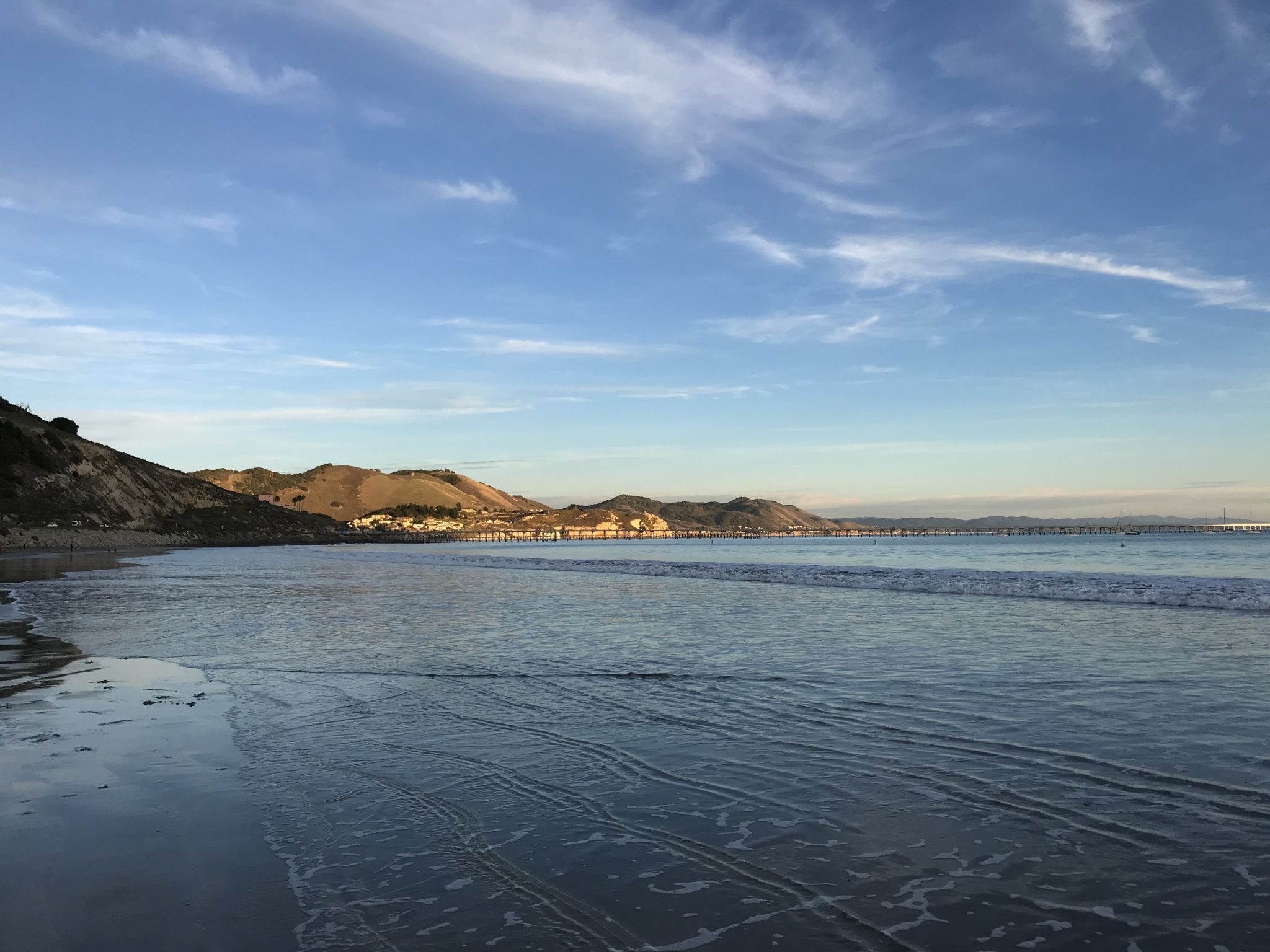 In recognition of Indigenous People’s Day, we want to acknowledge the generations of indigenous knowledge and relationships that shaped the landscape we now know and name as California.

CalCAN’s four staff people, spread out between Sebastopol, Sacramento and Alameda, live and work on traditional territory of the Southern Pomo, Coast Miwok, Chochenyo, Ohlone, and Nisenan people. I write from Sonoma County, the colonized lands of the Southern Pomo and Coast Miwok people, but I am displaced from my people and my ancestral homeland, the yak titʸu titʸu yak tiłhini Northern California Chumash Tribe of San Luis Obispo County and Region. My ancestral village site is  tsɨtpxatu, meaning ” place of the whales”, what is now called Avila Beach on the Central Coast.

Not only do all Californians live, work and play on indigenous land, we also use traditional indigenous practices as we continue to shape and produce food on these lands.

There has been an increasing focus recently on the indigenous land management practice  of cultural burns as a means to reduce wildfire risk and spread, as California continues to grapple with a vast and growing wildfire season this year. While this is a record year for fire, burning over 4 million acres across the state, it is worth contextualizing this in the longer history of human relationship with the land. Before California became a state, between 5.6-13 million acres of California would burn annually from a combination of lightning strikes and indigenous people’s cultural burning, which was a highly effective and commonly used vegetation management tool.

An excellent resource for both cultural burning and indigenous food production approaches is Tending the Wild: Native American Knowledge and the Management of California’s Natural Resources by M. Kat Anderson. It describes several ways that indigenous people interacted and worked with the natural landscape to grow food, fiber and medicine, including:

These practices appear to be the same as many that are commonly used in modern-day commercial agriculture. However, indigenous land tending is not only about techniques, it is also about the connection with the land . A recent report from the First Nations Development Institute refers to this as “kincentric ecology”:

An Indigenous worldview does not differentiate or separate ontological spaces beyond and between the human and non-human worlds…this interconnected view of all life as a being related to people as are human kin can be considered the basis of ‘kincentric ecology.’ Through this approach, everything is a relative.

In 2010, the USDA Natural Resource Conservation Service (NRCS) produced a guidebook that brought together the perspectives of indigenous stewardship methods and NRCS conservation practices to further mutual understanding these world views. As shared by Larry Merculieff, Indigenous Aleut Advisor to NRCS in the guidebook:

On this Indigenous People’s Day, we encourage you to join us in acknowledging the ecological and cultural history of this land and her indigenous people and commit to learning more. In addition to those mentioned above, here are a few resources we can recommend: