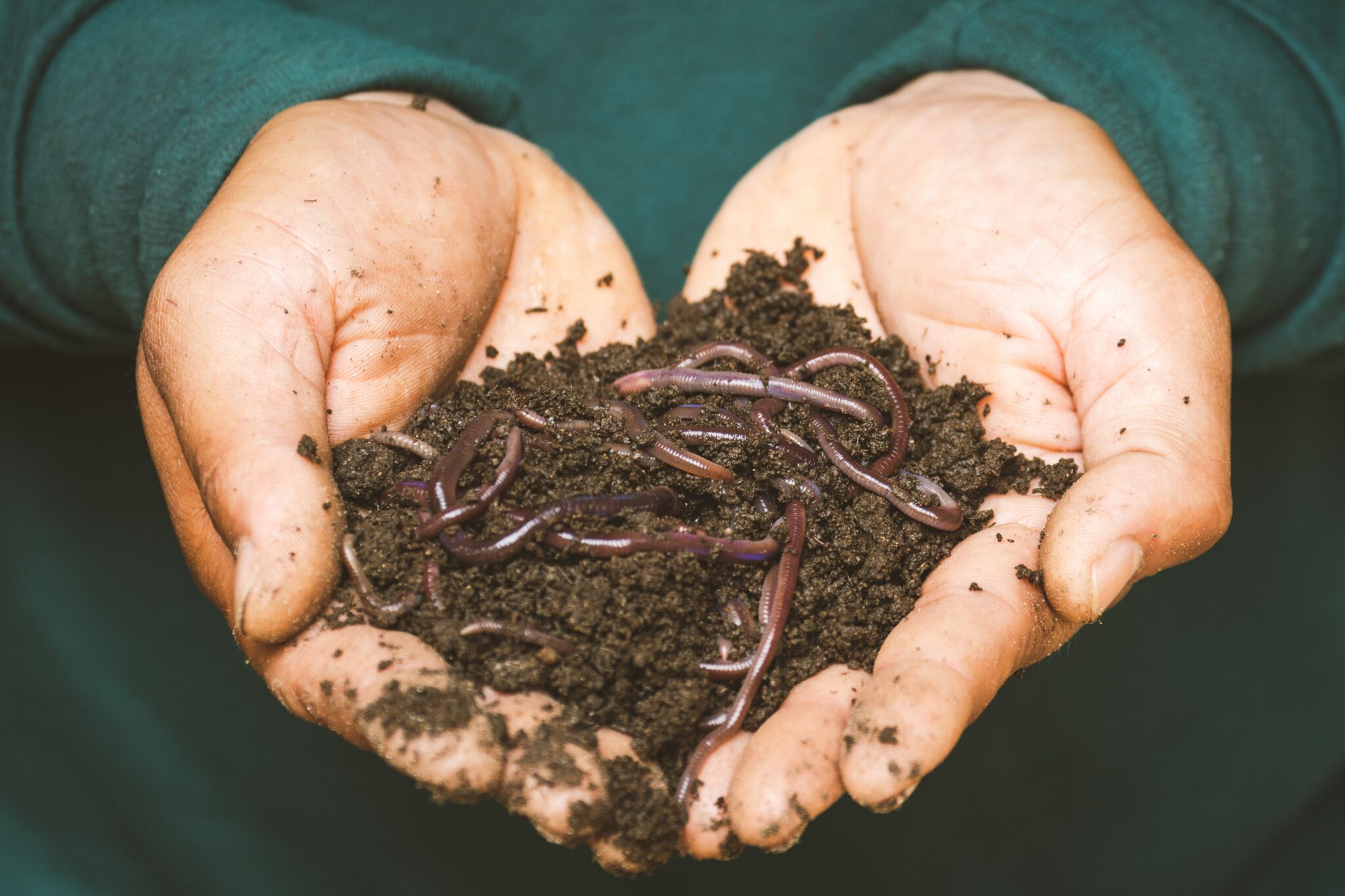 A recent study published in the journal Frontiers in Environmental Science illuminates the connection between pesticide use and decreased soil microbial and organism activity, which has detrimental implications for soil ecosystems, soil carbon storage, and the environment at large. In recent years and especially now, during Pollinator Week 2021, there has been much attention paid to the impact of pesticides on honeybees, as these important pollinators have been increasingly threatened by the spraying of neonicotinoid insecticides. Air and water quality effects from pesticide use, as runoff and drift can impact communities in agricultural areas are also discussed widely, but there has been less focus on the detrimental effect pesticide use can have on soil health. This comprehensive study makes this connection clear.

A joint project with Friends of the Earth, Center for Biological Diversity and researchers at the University of Maryland, this meta-analysis involved a systematic review of nearly 400 studies that examined the impact of pesticides on non-target invertebrates, that is, not the pests that the pesticide is seeking to eliminate. These studies covered 284 different pesticides or combinations of pesticides used in the field and laboratory settings and 275 unique species of soil invertebrates.

Pesticides is an umbrella term that includes insecticides, herbicides, fungicides, bactericides—essentially all agents that have the purposes of eliminating a pest that threatens crops, through either competition for nutrients and/or water (like weeds) or direct harm to the plants (like specific insects). Pesticides can enter the soil in several ways: by seeping into it when they are applied as granules, coated seeds, or through irrigation systems (a process referred to as fertigation), or when crop residues from plants treated with pesticides decompose in fields.

A single handful of soil contains a huge diversity of anywhere between 10 and 100 million organisms and they all have an important role to play in the function of healthy soil (see more below). For the purposes of this study, soil invertebrates were identified as any organism “that has egg, larval or immature development in the soil,” including bacteria, fungi, and invertebrates such as worms, mites, beetles, ants, centipedes, centipedes, millipedes, termites, slugs, snails and more.

What did the study find?

The study ultimately found that in the 284 existing studies, all classes of pesticides posed a threat to these soil invertebrates—by killing them, reducing reproduction and species diversity, impacting growth and cellular function, or other negative impacts.

Insecticides were also the most-studied type of pesticide and as the study points out, this majority negative impact is not surprising as the pesticide is specifically designed to eliminate invertebrates indiscriminately, regardless of whether they are crop pests or provide environmental and agronomic benefits. The organisms most negatively impacted by pesticide use were ground-nesting bees and parasitic wasps that provide natural pest control.

Across all the pesticides examined in field studies, the most commonly caused negative impacts were on biochemical biomarkers—that is, any biochemical or molecular response from exposure to the toxins, like gene expression, metabolism. Invertebrate death and changes in behavior were the next most common issues due to pesticide exposure in the field.

Why do soil invertebrates matter?

These soil invertebrates help with overall soil health. Earthworms and other diggers support soil structure and water infiltration by digging tunnels and galleries underground, creating room for other smaller invertebrates and allowing water to not only infiltrate more quickly, but also be stored in the soil. Some invertebrates provide natural pest regulation that can lead to fewer chemical inputs, like ladybugs who eat aphids or soil insects who eat undesired seeds, providing weed control. These soil organisms also aid in the process of carbon sequestration by increasing soil organic matter, a result of them eating plant residues and other underground detritus. This means that soil invertebrates, while perhaps uncelebrated, play a direct role in mitigating climate change impacts by helping develop healthy soils.

The life and wellness of soil organisms, and their critical contribution to addressing the climate crisis, can be protected by reducing or eliminating the use of synthetic pesticides— practices commonly associated with sustainable and organic practices. Learn more about building healthy soils here.