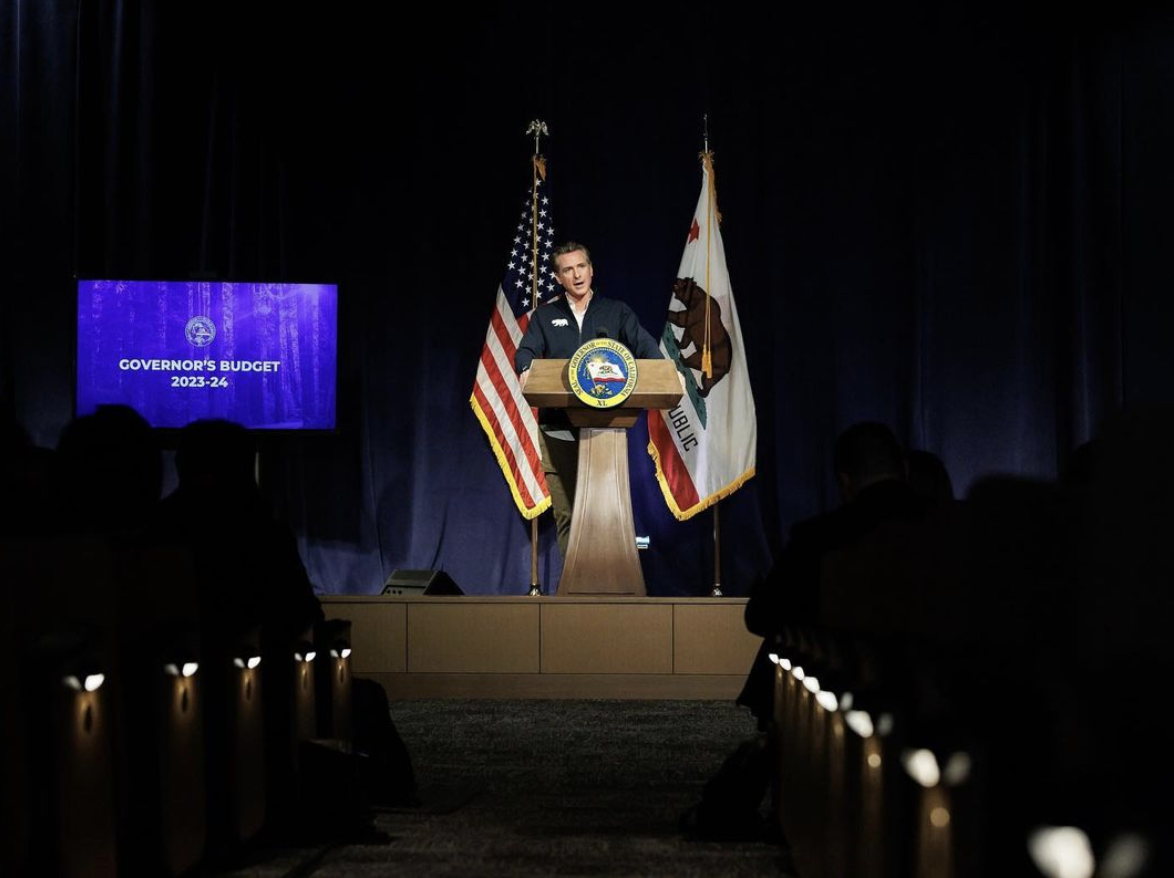 On January 10th Governor Newsom released the proposed budget for 2023-2024 which—in the face of the state’s projected $22.5 billion deficit—scales back spending on a number of key climate investments, including cuts to some Climate Smart Agriculture programs. He proposed cuts to both the current 2022-23 fiscal year—a budget which saw historically large investments in the state’s Climate Smart Agriculture programs which he now proposes to reduce—as well as drastic reductions for the 2023-24 fiscal year. Program cuts include:

Historically SWEEP and the Healthy Soils Program have both been consistently oversubscribed with two to three times more growers seeking funds than the program has available.

There were a few bright spots in the Governor’s proposal. Spared from cuts were the California Underserved Producers Program (CUSP) which provides drought relief funding, the Alternative Manure Management Program (AMMP), and the newly established Organic Transition program. For more details on proposed funding changes, see the California Department of Food and Agriculture’s summary.

These potential spending cuts mean fewer resources for farmers and ranchers to invest in climate resilience at a time when many producers are struggling to make ends meet. CalCAN’s focus over the coming months, prior to the June budget, will be partnering with the administration, the Legislature, and the advocate community to strengthen investments in climate smart agriculture and scale up the state’s climate resilience efforts.

Since their inception more than seven years ago, funding for the Climate Smart Agriculture programs has depended  on either the cap-and-trade program and recently the state’s general fund, both of which are inconsistent and subject to larger economic trends. The unreliable funding has created ongoing uncertainty for farmers and ranchers as well as the technical assistance providers who provide outreach and project support. To meet California’s ambitious climate goals, a reliable, predictable, and substantial source of revenue is needed to provide the financial incentives necessary for farmers to transition and utilize more climate-resilient practices in their operations.

In 2021, CalCAN and other members of the Food and Farm Resilience Coalition sponsored AB 125 (R. Rivas) to address this ongoing fiscal uncertainty as well as pandemic and climate-related impacts imperiling California’s food system. The bill, introduced by Assemblymember Robert Rivas, would have placed a bond measure on the 2022 ballot to propose $3.3 billion in investments to accelerate California’s economic recovery from the COVID-19 pandemic while combating climate change, improving food security, and protecting our essential farmworkers.

Although AB 125 did not move forward, CalCAN remains confident that a similar bond measure is one of a few options available for funding a transition to the healthy, just, and resilient food and farming system upon which all Californians depend.

On Tuesday, Governor Newsom raised the possibility of working with the Legislature on bond funding for climate and natural resource spending. CalCAN and the Food and Farm Resilience Coalition stand ready to engage further with the legislature and the Governor’s administration in that dialogue.