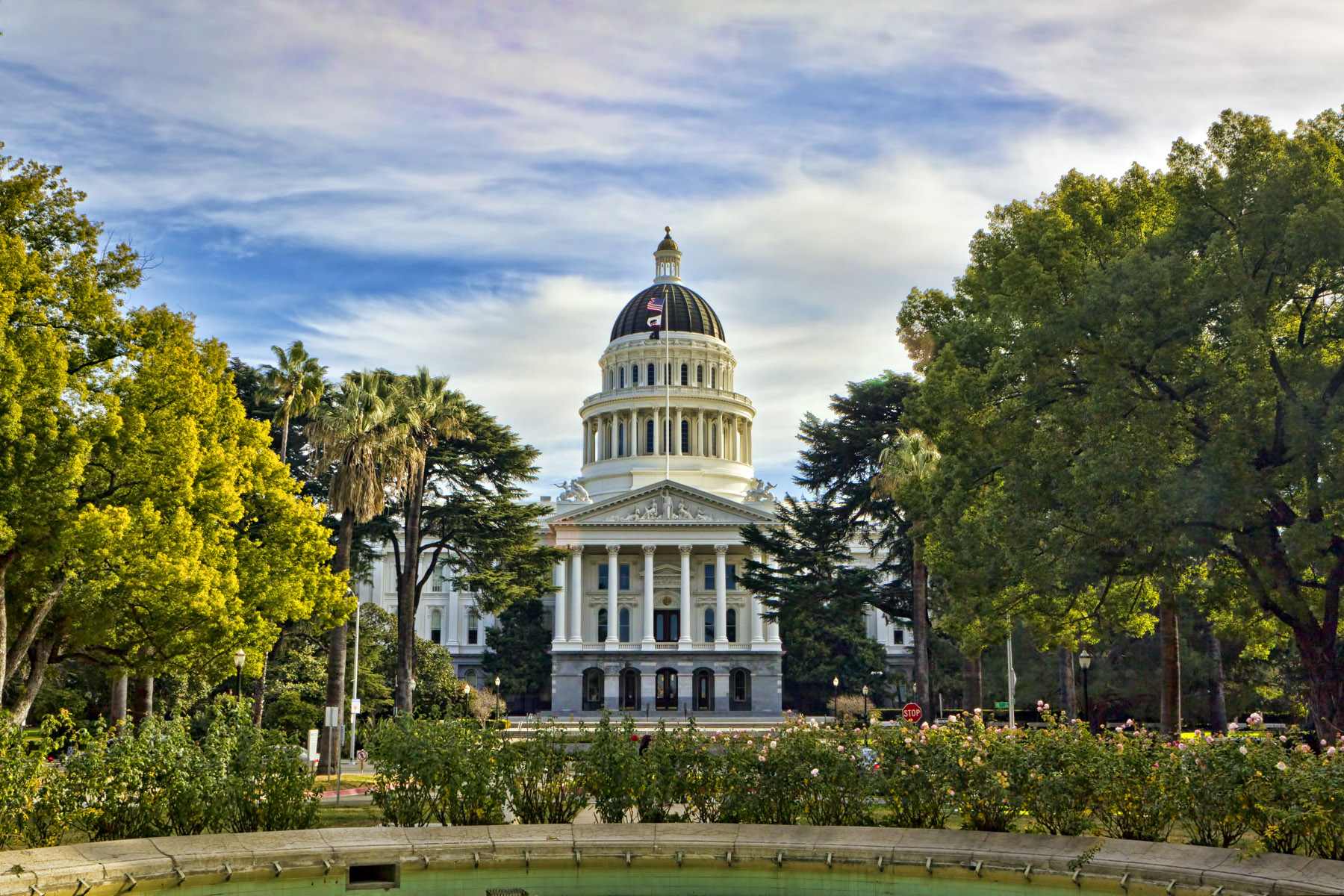 Governor Newsom recently released his May revision budget, which sets records in state investments following the largest budget surplus in the state’s history. The Governor’s proposal includes robust funding for Climate Smart Agriculture programs, scaling up investments from last year. There is record investment of more than $7 billion in drought resilience and response. The budget also advances the state’s nature-based climate solutions and 30×30 conservation goal of protecting 30 percent of the state’s land by 2030.

However, there are key missing investments. In the Governor’s Extreme Heat funding proposal to address rising temperatures and its threats to human health, there are no investments proposed for farmworkers. This is despite research that finds that farmworkers have a 20 to 30 fold greater risk of heat-related deaths, compared to other workers.

Also missing from the Governor’s proposal are investments in the California Farmland Conservancy Program and related land access and land tenure resources for beginning and under resourced farmers.

CalCAN is part of a larger Food and Farm Resilience Coalition that is advancing a suite of investments to support farmworker safety and wellbeing, climate resilient farms, healthy food access and regional food economies. Together, we will continue to advocate for key investments to advance equity and resilience for food and farm systems in the state.

For the complete proposed drought package from the administration, see page 54: https://www.ebudget.ca.gov/2022-23/pdf/Revised/BudgetSummary/ClimateChange.pdf