Climate Change and the Future of Agriculture 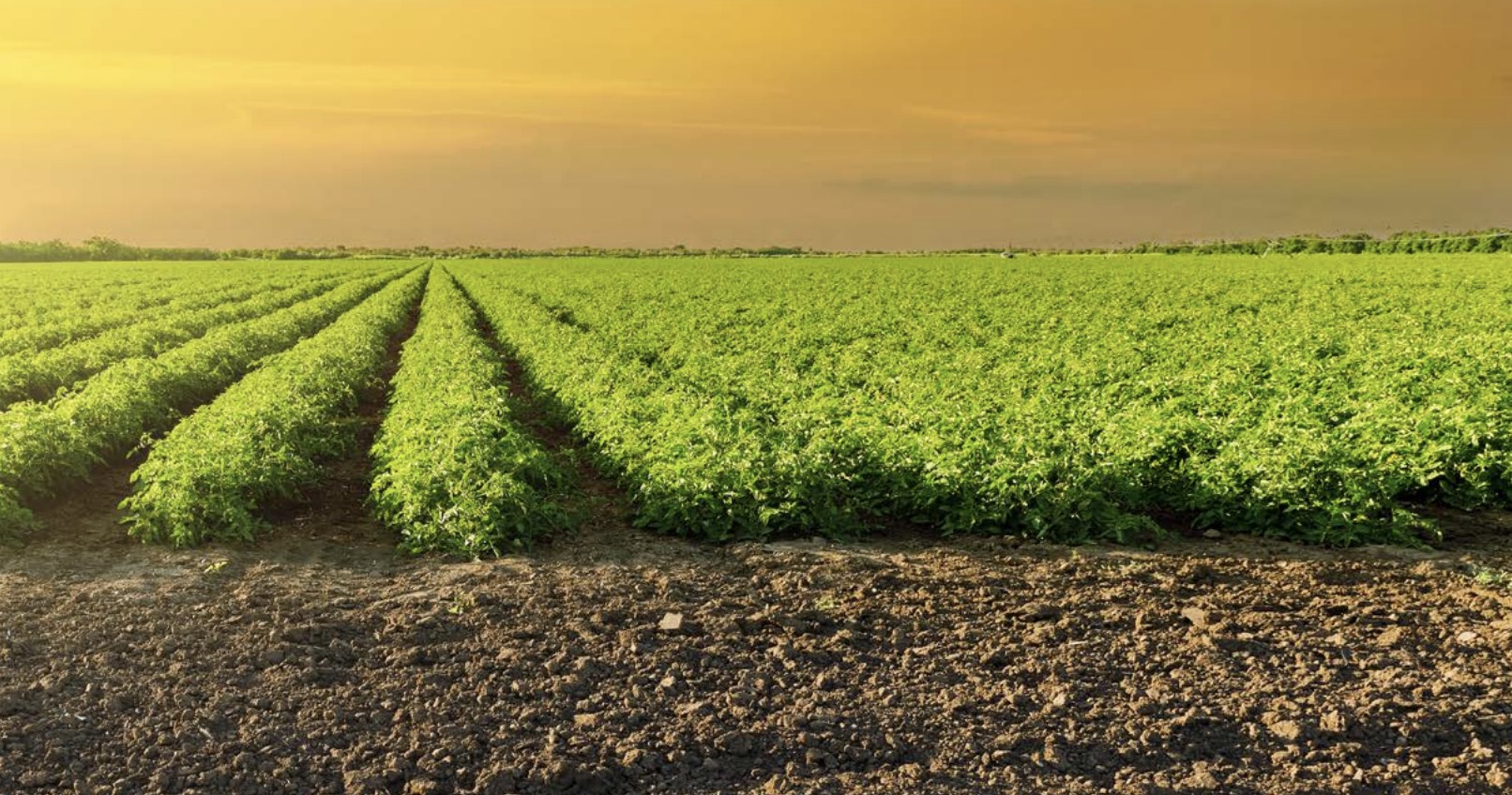 Climate Change and the Future of Agriculture

We are pleased to share this guest blog by ​Angel S. Fernandez-Bou, PhD. Angel is a researcher affiliated with UC Merced and the SocioEnvironmental and Education Network (SEEN).

For a Californian who crosses the San Joaquin Valley, it is probably difficult to visualize how the most profitable agricultural region of the United States has changed over the last two centuries. The Valley used to be a humid region of ephemeral rivers and lakes. Tulare Lake was a permanent body of water of the size of Los Angeles that, in a wet year, would be connected to the Bay Area. Nowadays, the Tulare Lake has been drained and the San Joaquin Valley has lost 95% of its original wetlands. In its place is one of the largest agricultural industries in the world that generates more agricultural revenue than Canada, Germany, or Peru (and yet that revenue is one order of magnitude less than individual companies like Google, Apple, or Amazon). But feeding the world using conventional agriculture has a toll, and the ones who paid most of that toll are the residents of rural disadvantaged communities.

A traditional definition of climate change does not describe properly what is happening in California. Climate change is created by a “blanket” of heat-trapping gases that is increasing the global temperature of the Earth. But in California (and many other places) climate change means extremes. In 2017, the Oroville dam almost suffered a catastrophic failure due to unusual intense precipitation; just four years later, Oroville reached its lowest level since its construction due to an exceptional drought. In 2021, the Dixie fire burned 1% of California (one million acres) in the single largest fire in recorded history of the state; it was extinguished by the largest precipitation on record in some areas of NorCal (region which, despite the extreme precipitation, is still under an extreme drought).

For many communities, these extremes are too much. The San Joaquin Valley has 4.3 million inhabitants of which 55% live in disadvantaged communities. Extreme heat days increase the risk of heat stroke, and many residents of low-income disadvantaged communities do not have the means to pay for air conditioning. Air quality in the San Joaquin Valley doesn’t help either: often the same residents who cannot pay for air conditioning cannot open their windows. (1) The San Joaquin Valley has the worst air quality in the United States in metropolitan areas (2), and rural communities often have even worse air quality due to pesticide spray and intense dust from conventional agriculture. (3) And don’t forget the hundreds of thousands of oil wells and fracking sites, most of them in southern San Joaquin Valley. Climate change is a greater threat in these frontline communities because they lack fundamental infrastructure, such has access to drinking water, sewage, green areas, health services, even sidewalks that are very important for the elderly. (4)

Water is not in a better situation. The snowpack in the Sierra Nevada is retreating, and water storage as snow is the main source of surface water (cheap water for agriculture). Precipitation will fall more as rainfall and less as snow in the Sierras, and the snowmelt will be earlier, when the water is not needed for agriculture. Dams may have to release the water from winter floods to avoid catastrophic failure. And more dams will not solve the issue. (5, 6) Sea level rise may require allocating more water to the rivers to push salty water out of the San Joaquin Valley.

Climate change is creating more instability for agriculture. Crop water use (evapotranspiration) is increasing with higher temperatures (plants will need more water to do the same they do now). Droughts, lack of surface water, and increasing crop surface areas are requiring more groundwater pumping, while the groundwater overdraft per year in the San Joaquin Valley is equivalent to the amount of water used by 20 million Californians at home. Such crops as pistachios, walnuts, and some stone fruits require a number of chill hours (winters that are cold and long enough), and increasing temperatures may make them unfeasible in many parts of the San Joaquin Valley (pistachios alone have a revenue of almost $3 billion per year). Also, permanent crops (almost 3 million acres) cannot be fallowed; they require water every year, even if there is an exceptional drought, (7) as there has been 50% of the time over the last eight years (in that time, only two years have not been abnormally dry).

More frequent and intense droughts combined with extreme heat, labor scarcity (no one will want or will be able to work outside under extreme weather), lack of chill hours, and increasing pest incidence are already some of the main threats to agriculture of the onset of climate change.

The truth is that California does not have enough water to continue with our current practices, and climate change is going to make it much worse.

Kern River dry crossing Bakersfield in the fall of 2021, and canal full of water (left side of the image). The Kern River is the 10th longest river in California, but in Bakersfield it is normally dry during the summer and fall months. Photo by Peter Szera.

But we have options

The good news is that agriculture can help mitigate climate change, and the San Joaquin Valley can become a world leader if farmers receive the right incentives (for example, simplifying paperwork for small farmers and economic incentives on positive externalities).

Agriculture can fight climate change via climate-smart agriculture, which means using well-known techniques such as no-till or cover crops to increase carbon storage and carbon sequestration. Such agronomical practices promote soil health and more water storage. Regenerative agriculture goes a step beyond by eliminating the use of toxic substances (pesticides and synthetic fertilizers), which also fosters habitat for nature, cleaner water and purer air, food that is more nutritious, and other positive externalities (cobenefits) that benefit everyone in California (8). The whole state would gain from incentivizing sustainable agriculture and crop diversity. The role of small, sustainable farms that foster crop diversity and the environment is outstanding, and it should be rewarded.

We must make food production sustainable. And of course, later we can start solving the problems that we have inflicted California. We can mitigate the effects of climate change in several ways. To control earlier snowmelt and prevent flooding events, we can do more aquifer recharge, in farmlands or elsewhere, which can help bring water security if done near rural disadvantaged communities. To compensate for farmworker scarcity and inhumane working conditions, we can develop more and better labor automation. To keep important crops such as pistachios, walnuts, or stone fruits that need chill hours we can do scientific research to find new varieties more well-adapted.

Some of my opinions…

Agriculture can be much more than just food.

Technology that is not actively addressing inequity will likely create inequity.

One thing is clear: if we want to succeed, we need to address climate change together.

More about the author

Angel S. Fernandez-Bou, PhD, is a researcher at UC Merced affiliated with the Sierra Nevada Research Institute and the Water Systems Management Group. He is the president of SEEN (SocioEnvironmental and Education Network), a nonprofit organization that serves children and adults of the Central Valley to access to education and to pursue environmental,socioeconomic, and climate justice. Angel S. is the lead coordinating author of California’s 4th Climate Change Assessment for the San Joaquin Valley Region (disponible en Español aqui).