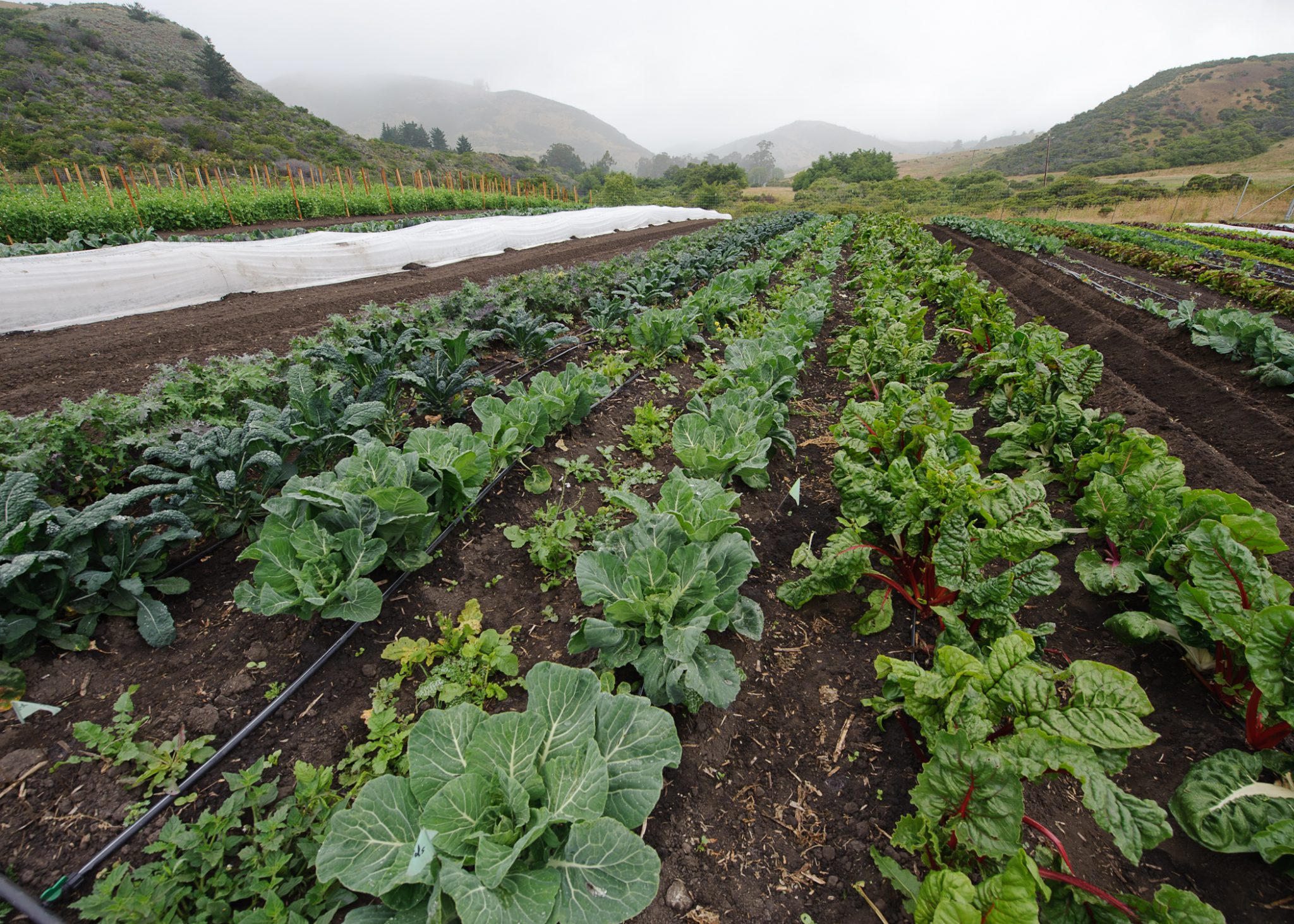 Canada’s National Farmers Union (NFU) recently released a report titled “Tackling the Farm Crisis and the Climate Crisis: A Transformative Strategy for Canadian Farms and Food Systems.” The report sounds an alarm about the magnitude of the impact of climate change on the country’s food production system, while also highlighting the many solutions that exist to solve both the climate crisis and the farm crisis simultaneously. It says:

“We should be alarmed, but we must not despair. Immediate, effective actions to reduce greenhouse-gas emissions from our farms, food systems, and from other sectors of our economy can lessen the danger and damage. We have the knowledge, technologies, options, and alternatives to allow us to succeed in this endeavor. We must act now, and with almost unprecedented levels of commitment and effectiveness.”

Reliance upon the “high-output, high-input, high-energy-use, high emission food production system transfers farm wealth to transnational input-supply corporations” (p. 10) in Canada and has led to the current farm income crisis, according to the report. From 1986-2018, 95% of farm revenue was used to purchase farm inputs, leaving farmers to take home just 5% of overall revenue. Increased input costs, a growing national farm debt (over $106 billion) and the increased need to work off-farm have further led to the decline of farm viability. Since 1991, Canada has lost an average of eight family farms per day.

“The National Farmers Union does not underestimate the profound climate risks we face. Nor do we want to downplay the uncertainty and worry that farm families must now endure. But we do want to say something that perhaps no other farm organization will say: In this historical moment, as the physics of our atmosphere and climate system force us to reduce energy use and emissions, farm families have a chance, perhaps the last they will ever have, to break free from the corporations that extract our wealth, decimate our numbers, endanger our farms, indebt our futures, weaken our communities, and expel our children. This moment of potential energy-and food-system disruption and transformation is perhaps farm families’ last chance for liberation.”

The climate crisis exacerbates many of the stressors for Canadian farmers. The report estimates that without a dramatic shift in climate policy, in parts of Canada, the U.S. and the European Union, agricultural regions may experience an increase of 3.2 to 6.4 degrees Celsius (5.7 to 11.5 degrees F) above pre-industrial levels by the end of the century. It warns that if business as usual is maintained and these temperatures are reached, food production in many of Canada’s key agricultural areas may cease entirely.

The Canadian government has pledged to reduce greenhouse gas emissions by 30% below 2005 levels by 2030 and become net carbon neutral by 2050. As CalCAN has noted here in California where we have a net carbon neutrality target of 2045, ambitious GHG reduction commitments like these will not be met without greatly accelerating the climate solutions of sustainable and organic agriculture.

The majority of Canada’s agricultural greenhouse gas emissions comes from two sources of potent GHGs: nitrous oxide emissions from synthetic fertilizer use, and cattle production that generates methane from manure management practices and enteric fermentation (gases from the animals). The report details many potential policy solutions to address these agricultural emissions, all while protecting farm viability. Many of these proposed policies have parallels to climate smart agriculture practices incentivized here in California. Among them:

Encourage use of cover crops, intercropping, multi-cropping, and enhanced rotations

Shift some land into set-aside programs, ecological reserves, and alternative land use systems and reverse the destruction of forests, tree bluffs, shelterbelts, and wetlands

The Sustainable Agricultural Lands Conservation Program (SALCP) was the first in the U.S. to invest in the preservation of farmlands as a climate strategy. As of December 2019, over $180 million dollars has been awarded to 114 projects; both easement and planning grants. With one acre of urban land emitting 70 times more GHG emissions than an acre of irrigated cropland, this has significant impacts on emissions reductions.

CDFA’s Alternative Manure Management Program (AMMP) provides up to $750,000 per grant to implement non-digester dairy manure management strategies, all with the explicit aim of decreasing methane emission. Estimates are that one million MT of CO2 equivalent is reduced over five years as a result of these program practices.

In California, UC Agriculture and Natural Resources has created a Climate Smart Agriculture team composed of Technical Assistance (TA) providers in different counties throughout the state. These TA providers help farmers and ranchers with all processes associated with applications and implementation of AMMP, HSP and the State Water Efficiency and Enhancement Program (SWEEP). This team and other TA providers build awareness of the programs existence and help make them more accessible to farmers, effectively broadening the footprint of Climate Smart Agriculture programs in action in California.

The NFU report balances a sobering portrayal of what is at stake for Canada’s farmers, food supply and agricultural economy with a call to action and an encouragement to use the threat to galvanize bold action:

“Farmers will be among the hardest hit if climate change is not controlled and emissions slashed. We are on track to permanently destroy our future…farm families must take a lead role in reducing agricultural emissions, and we must take a lead role in helping create and manage the policies that move us to lower-energy-use, lower-emission, higher-net income farm and food systems.”

Though some important programs and incentives have been put in place in California and our agricultural system is very different from Canada’s, the threat is no less real here, and the need for urgent and bolder action still very present.