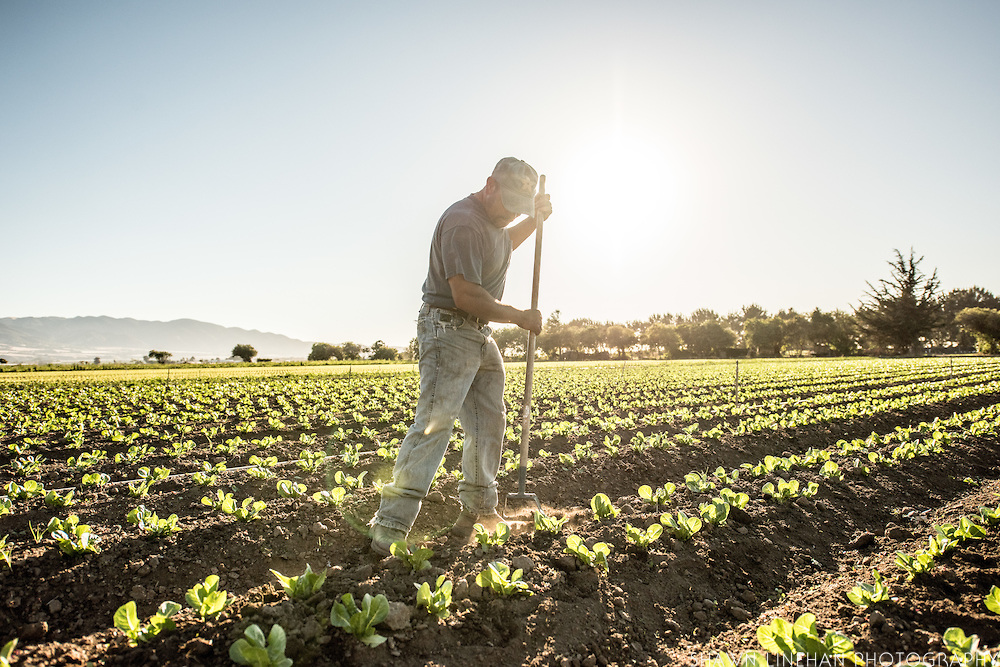 Picture from ALBA. Jesus Malverde is helping out a friend who’s part of the ALBA program.

In another record-setting state budget year, Governor Newsom and legislative leaders finalized a set of budget bills in June that built upon last year’s multi-year funding proposals for Climate Smart Agriculture and more.

Existing programs generally saw significant boosts in state funding in the budget package, including the Climate Smart Agriculture programs. But most of the new funding areas that we supported – including healthy food infrastructure and more – did not advance this year. Some highlights from the June budget package, signed by Governor Newsom, include the following:

This is a significant victory. The funding builds upon the acknowledgment in the state’s recent draft Scoping Plan that organic agriculture has a role to play in meeting the state’s climate goals. CCOF continues to lead the effort to pass AB 2499, a policy bill that provides details on the new organic technical assistance pilot program.

What remains to be negotiated by the end of this legislative session is a roughly $19 billion Climate & Energy Package. CalCAN and our allies are supporting budget requests that include farmworker housing weatherization, prescribed grazing infrastructure, groundwater management support for small farms, and a new Climate Smart Land Management program.

We will provide updates on this effort as we have them. Meanwhile, if you would like more information or would like to help support these key investments, please drop us a line: info@calclimateag.org.