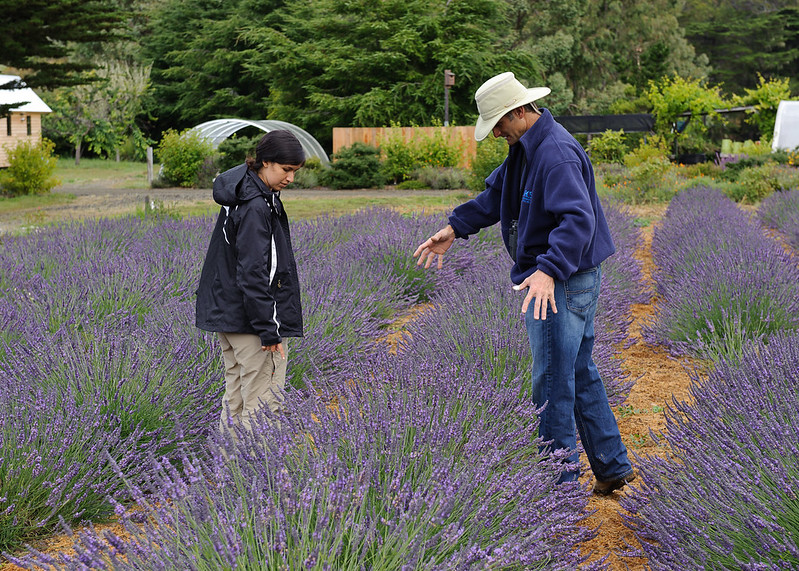 Since publishing this blog in April 2021, we have continued our efforts to encourage CA members of the House Agriculture Committee to cosponsor the ARA, in partnership with California-based members of the National Sustainable Agriculture Coalition (NSAC). We hosted a policy briefing and additional meetings with Representatives Correa and Panetta, which has thus far led to Rep Panetta’s cosponsorship. Thanks to all of the farmers, organizers and co-hosts who made this possible and to those sustaining our ongoing efforts:

Last week, Congresswoman Chellie Pingree (D-ME) and Senator Martin Heinrich (D-NM) introduced the Agriculture Resilience Act (ARA), which outlines a national roadmap for reaching net-zero greenhouse gas emissions in U.S. agriculture by the year 2040. This Act is a farmer-focused, research-driven path that highlights the way food production and agriculture are strong solutions to climate change when properly funded and supported. You can read the press release here and find the bill text here.

This legislation was cosponsored by 17 Representatives including Barragán (CA-44), Brownley (CA-26), Carbajal (CA-24) and Khanna (CA-17) all from California.

CalCAN coordinated virtual meetings with two California members of Congress, Rep. Ro Khanna and Rep. Jimmy Panetta (CA-20), to urge their cosponsorship. This was part of a virtual “fly-in” involving 17 meetings organized by the National Sustainable Agriculture Coalition in April.

On April 16th, CalCAN’s Jeanne Merrill, Policy Director and Tessa Salzman, Field Organizer along with a passionate group of our partners from Rep. Khanna’s district met with one of his staff. Khanna is a member of the House Agriculture Committee and the Chair of the Oversight Environmental Subcommittee. While Rep. Khanna represents an urban district that encompasses Silicon Valley, he understands the connection between rural agriculture and urban environments. As his staffer conveyed, Khanna thinks it is important to spread the wealth created in his district to the Central Valley and other parts of the state through mechanisms like the research, technical assistance and funding outlined in the ARA.

All five constituents in the meeting highlighted how specific provisions in the ARA would amplify and expedite their current efforts in Santa Clara County which range from agricultural resilience and land conservation efforts to workforce development and local marketing support programs.

On April 21st, we secured a meeting with Congressman Panetta whose district encompasses agricultural communities on the central coast including Monterey and Santa Cruz. Two CalCAN coalition organizations who serve farmers in District 20 in addition to Patricia Rodriguez, an organic strawberry farmer, shared their perspectives and stories to highlight why the ARA is an essential foundation for a transition towards a climate-smart agricultural system. Rodriguez described the challenges she faced as a young farmer related to land access and her transition from conventional to organic agriculture 30 years ago and how the expansion of the organic certification cost-share program outlined in the ARA will ease the burden for current and future farmers.

While Panetta has not yet cosponsored the ARA, he is supportive of most of its provisions and particularly of expanding funding for existing, oversubscribed federal conservation programs including EQIP and CSP. His main concern was to ensure that the bill’s stated goal of maintaining year-round cover on 75% of agricultural acreage (a practice that increases soil carbon sequestration) will not harm the specialty crop growers in his district. We emphasized that the breadth and depth of the provisions laid out in the ARA are designed specifically to support farmers in scaling up practices such as cover cropping, and not to make their work more difficult.

If you want to support the Agriculture Resilience Act, you can call your Representative today and voice your support and urge them to become a co-sponsor. Look them up on this website.

Thanks to our fabulous partners for their expertise and passion during our meetings: