Want to scale up the Healthy Soils Program? Here’s where to start. 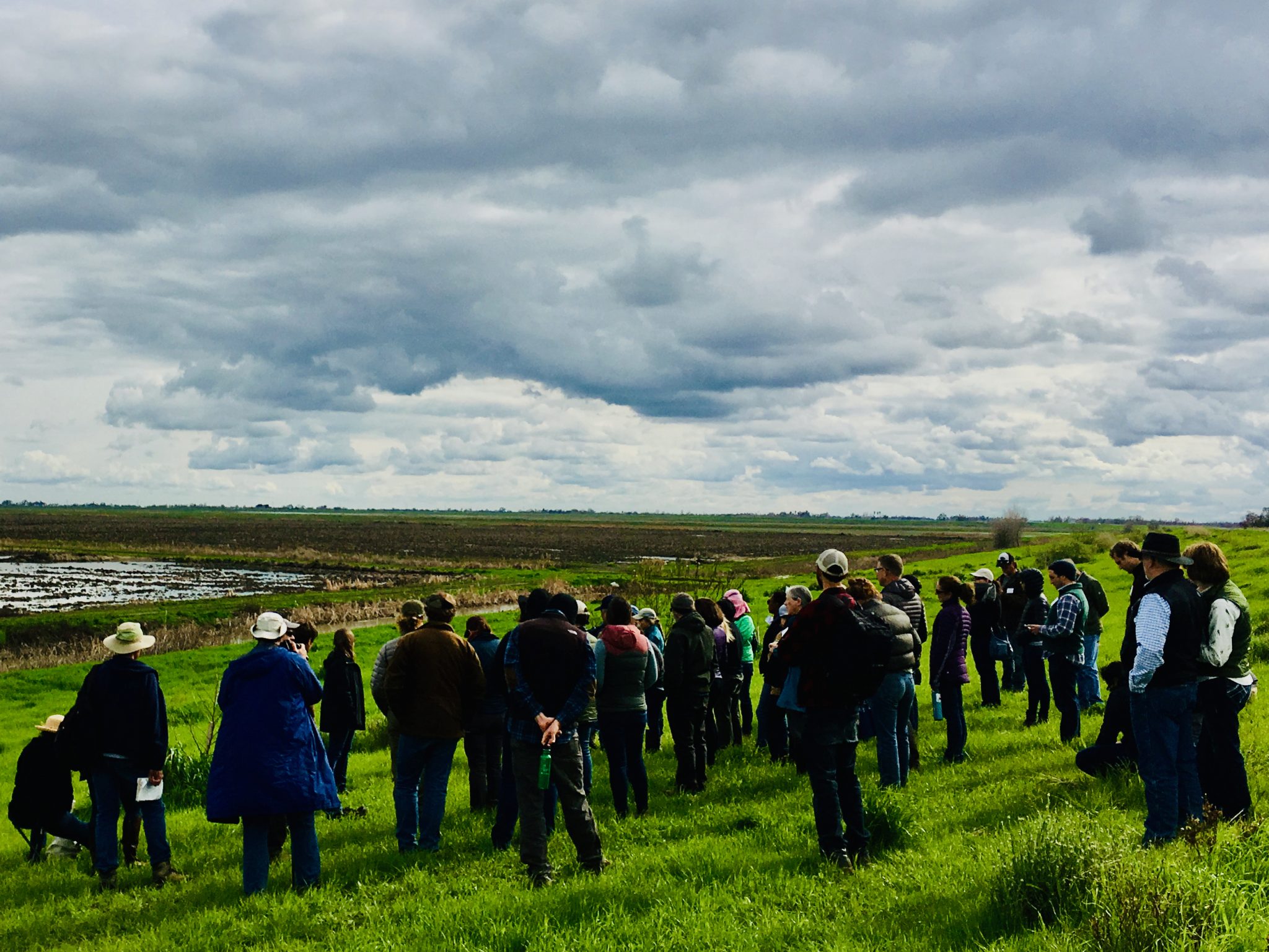 The doubling of Healthy Soils Program (HSP) funding this year — from $15 M in FY18-19 to $28 M in FY 19-20 — is exciting! The increase in funding reflects the recognition from the Governor and the legislature that farmers and ranchers have a pivotal role to play in solving the climate crisis. This investment also means hundreds more farmers and ranchers will have the opportunity to receive financial and technical assistance to transition to healthy soils practices.

To ensure interested farmers and ranchers can successfully access the next round of the program funding, CalCAN and 19 partner organizations recently submitted a comment letter to the California Department of Food and Agriculture (CDFA), which administers the program. The letter details how to remove barriers that have prevented interested farmers and ranchers from participating in the Healthy Soils Program (HSP) to date.

This spring, CalCAN, American Farmland Trust, Carbon Cycle Institute and the California Association of Resource Conservation Districts surveyed 27 technical assistance providers who had assisted farmers and ranchers in applying to HSP. According to their responses, the four most frequently indicated barriers that farmers and ranchers encounter in applying to the program are as follows:

1. Payment Rates Were Too Low (63% of respondents)

Farmers and ranchers indicate payment rates for some eligible practices in HSP are well below the true cost of implementing them. Combined with the high transaction costs of a complex, time-consuming application and various implementation and reporting requirements, some farmers conclude that applying to HSP is simply “not worth the effort” because the benefit-to-cost ratio is too low. This is especially true for small acreage operations.

To improve the benefit-to-cost ratio for farmers and ranchers applying to HSP, the letter recommended the following changes:

2. Application Period Was Too Short (58% of respondents)

The previous round of HSP had an 8-week application period, which 58 percent of respondents in the survey indicated was too short. The letter suggested a timeline that would extend the application period from 8 to 12 weeks while also meeting CDFA’s state-mandated deadlines.

3. Application Was Too Complex (54% of respondents)

Farmers, ranchers, and the technical assistance providers who work with them have often expressed frustration with the length and complexity of the HSP application. CDFA’s recent proposal to remove the essay questions from the application is an important improvement – one that CalCAN has been seeking since the first round of the program. But there is more that can be done to simplify the application for busy farmers and ranchers.

The letter recommended removing the Severely Disadvantaged Community (SDAC) and Priority Population eligibility questions from the application and instead having CDFA staff make those determinations during the administrative review process. These changes would cut the application nearly in half (from 16 to 8 pages), while still allowing CDFA to prioritize applications that meet the criteria. The letter also outlined a significantly streamlined process for CDFA staff to make those determinations.

Finally, the letter addressed a number of inflexible rules/restrictions associated with the program that technical assistance providers commonly cited as barriers in the recent survey. They include:

Clarify Role of Soil Testing Data: The letter strongly encourages CDFA to clarify the purpose of soil testing in the HSP program and to respect the privacy of farmers, recognizing that incentive projects are not controlled experiments and that farmers should be asked for consent before sharing their soil sample data.

Include Organic Transition Package: Finally, the letter supported CalCAN coalition member CCOF’s proposal to add an organic transition package to HSP, as outlined in their letter to CDFA on August 29, 2019.

In their letter, CCOF points to research demonstrating that organically-managed soils build more soil organic matter, even with routine tillage, than conventionally managed soils. They also note that one of the biggest obstacles for producers interested in becoming certified organic is the required three-year transition, during which time producers take on the increased costs of organic management but are unable to access an organic premium.

Offering an organic transition package through Healthy Soils will attract more farmers and ranchers to the program and lower the economic barriers of transitioning to organic. Finally, certified organic producers are required by federal law to maintain or improve their soil organic matter and must use crop rotation, so assisting producers in transitioning to certified organic production will ensure they continue to use healthy soils practices after the three-year HSP grant ends.