As Awareness Grows About Food’s Role In Climate Change, What Solutions Exist? 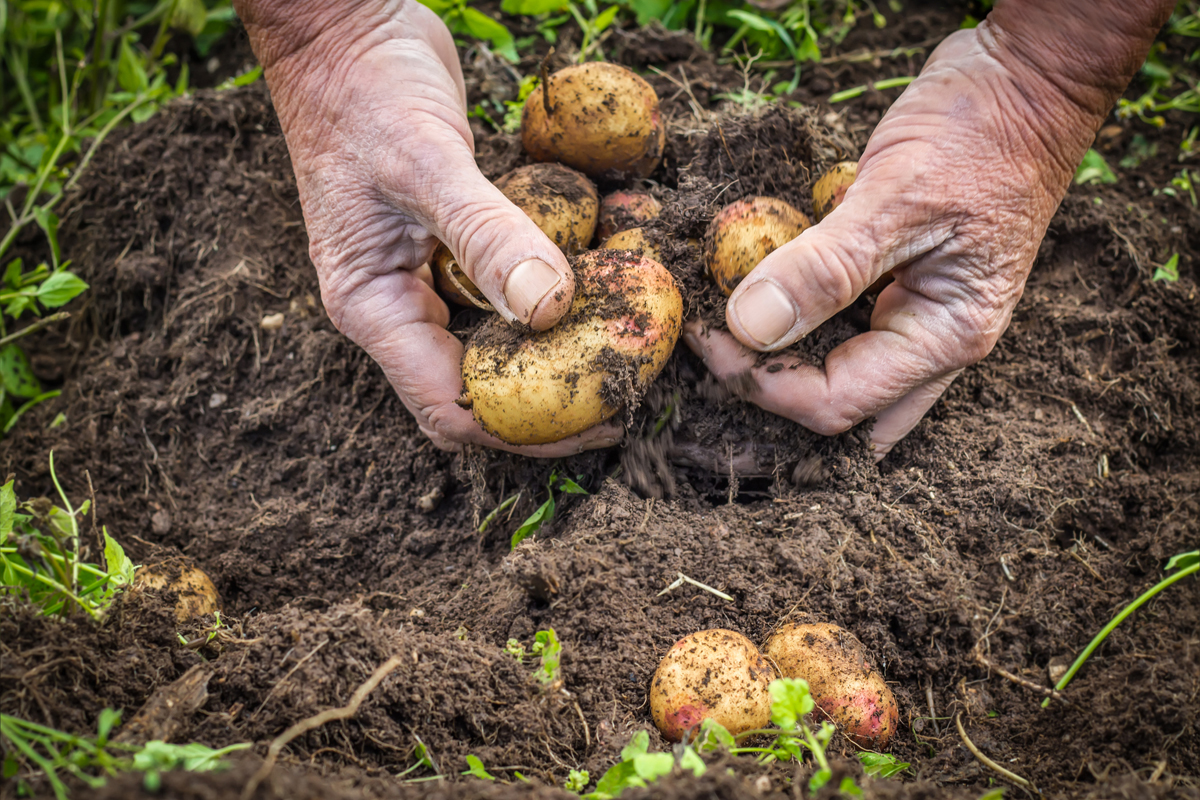 The following is excerpted with permission from an article posted on Feb. 19, 2019 by Civil Eats that summarizes a roundtable dialogue between Renata Brillinger, CalCAN; Rosie Burroughs, Burroughs Family Farms; Jon Foley, Project Drawdown; and Anna Lappé, author of Diet for a Hot Planet. To read the full article, click here.

Over the past 10 years, we have seen a tidal shift in awareness about the dangers that climate change poses, and the fact that it’s only going to get much worse if we don’t quickly take dramatic action. In fact, data released just last week found that alarm over climate change in the U.S. has doubled in just the last five years.

Despite the growth in coverage, dialogue, and action to address climate change, food and agriculture remain far from the conversation. And yet we know that food and agriculture play a major role in the production of global greenhouse gas emissions—as much as 24 percent by some estimates. Take the recent interactive report from the New York Times highlighting the ways in which countries can dramatically reduce emissions; it gave less than one full sentence to food and agriculture.

Jon Foley, the executive director of Project Drawdown, a nonprofit organization focused on dramatic reductions of carbon in the atmosphere, has witness first-hand the momentum building. But he laments the wasted decades spent debating the existence of climate change.

According to data from the Global Carbon Project highlighted by David Wallace-Wells in a recent op-ed, had the world begun reducing emissions in 2000, it would have only required a 2 percent per year reduction in emissions, rather than the 5 percent per year we face if we commit to acting today.

As part of Civil Eats’ 10th anniversary, we’re hosting a series of roundtables this year to look at the past, present, and future of the issues critical to the U.S. food system. Given the urgent need to act, and the strong swell of momentum behind policy solutions such as the Green New Deal, we begin this year with a focus on climate change.